Prince Edward Island has a strong history in cultured finfish production. Rainbow trout and salmon enhancement efforts were carried out in the 1920s, while trials to develop commercial finfish operations began in the 1970s.

At the time, research concluded that salmonoid production on PEI was not viable due to conditions in local estuaries, particularly the seasonal water temperature extremes.

Island hatchery operations export much of their production to other provinces in Atlantic Canada. This disease-free stock allows other finfish aquaculture businesses in the region to grow healthy finfish to market size.

In 1982, the PEI Trout Farmers Association was formed and assisted in the sharing of information, experience, and production knowledge. With the combination of hard work, innovation, and modern facilities, PEI has a small but significant finfish aquaculture industry. 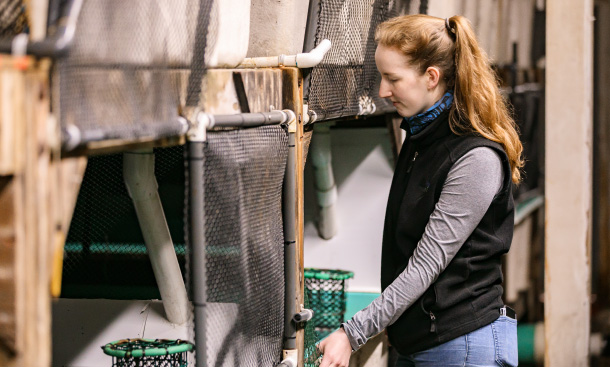 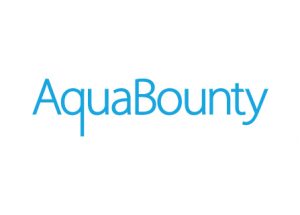 AquaBounty Technologies is a biotechnology company focused on improving productivity in commercial aquaculture, a $100 billion industry and the fastest growing segment of the worldwide food industry. Their objective is the application of biotechnology to ensure the availability of high quality seafood to meet global consumer demand. AquaBounty is developing advanced-hybrid salmon, trout, and tilapia designed to grow faster than their conventional siblings. 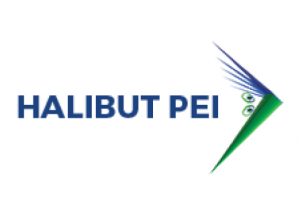 Halibut PEI is an innovative company that produces delicious premium halibut! Operating the only facility on Prince Edward Island, Canada, growing halibut under controlled conditions to ensure quality and freshness in every fillet. They grow their halibut to premium size in specially-designed tanks fed by flowing sea water from our deep wells, to keep the animals in peak condition until they select and prepare them for sale to their customers. 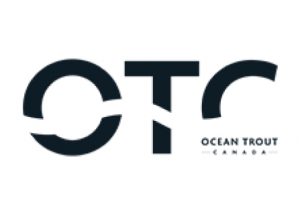